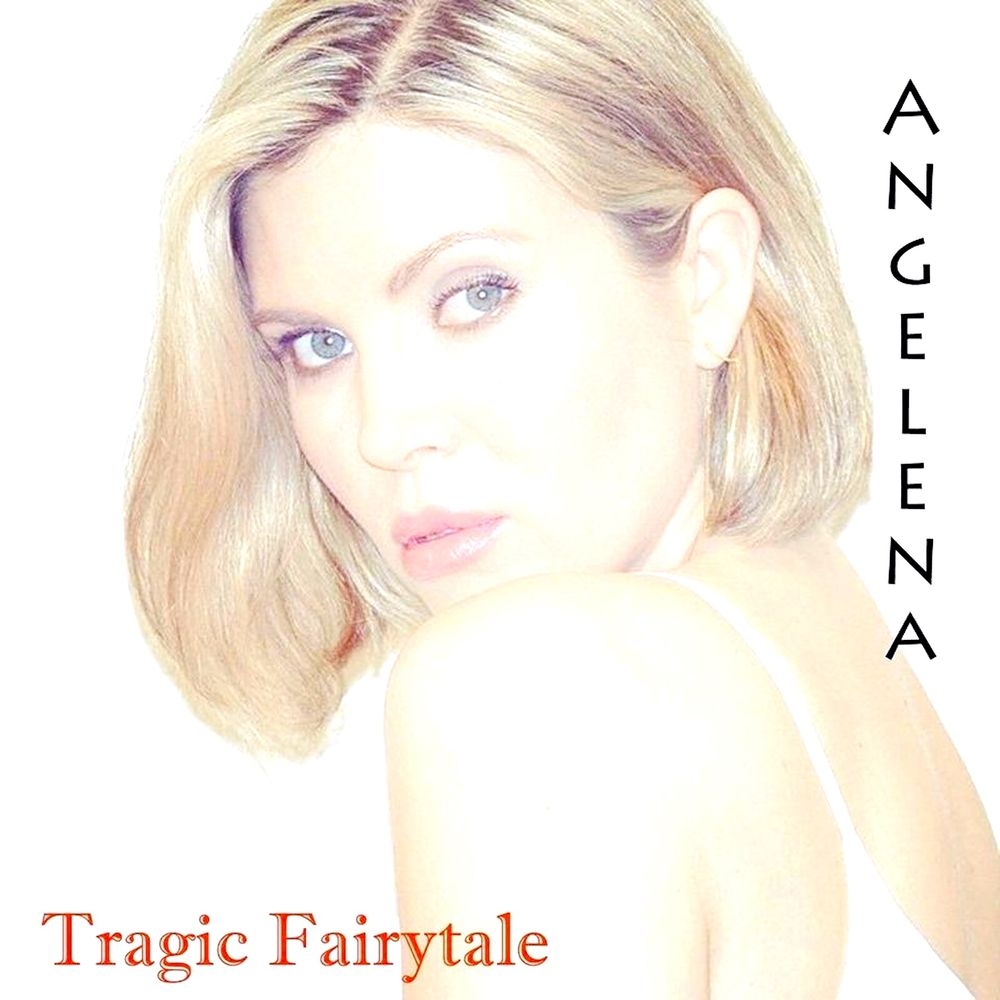 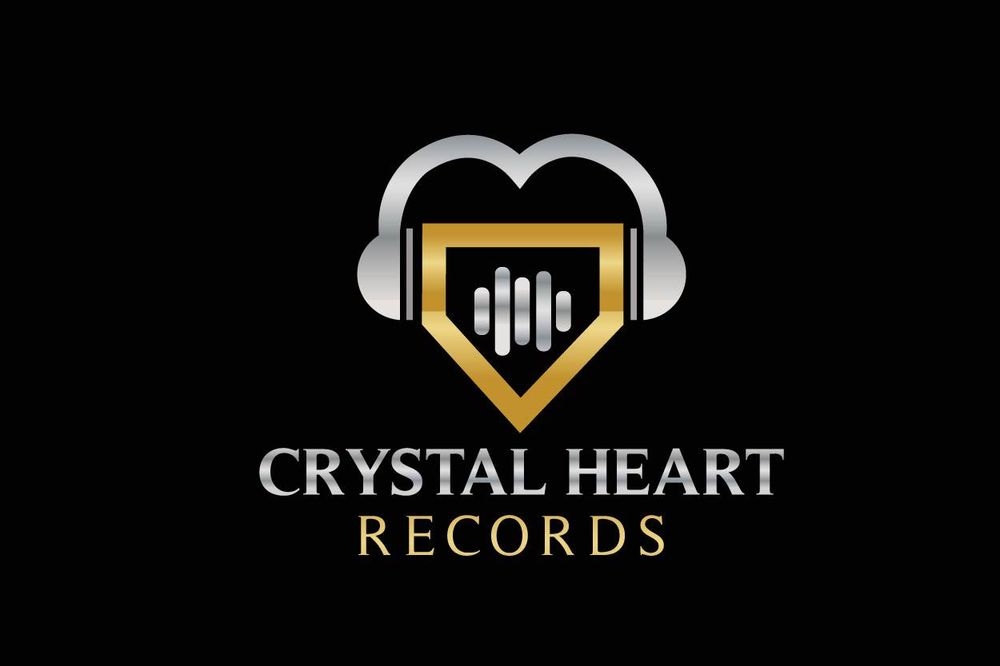 I am absolutely blown away with all these accolades I'm receiving from America. When I wrote 'Tragic Fairytale' six weeks after my fiancé passed away, I could barely breathe because the pain was beyond excruciating. I have kept the promise I made to Erick at his bedside, whilst in a coma, that someday ... somehow I would complete our special project and 12 years later, I can now say that I have. I'm sure he would be so proud of me and just as excited as I am about our achievements.

Victor Hugo, author of Les Miserables, said that "music expresses that which cannot be put into words and that which cannot remain silent". And so it is with Angelena's multi-award winning soundtrack for her documentary feature films 'Angelena: Change The World ', 'Anglena: Heart Of The Matter' and 'Angelena: Light At The End Of The Tunnel' as well as her documentary short film 'Change The World'.

Angelena has won 75 awards film and music awards worldwide thus far and was a candidate for the AACTA Awards in Sydney, Australia this December for the Best Documentary Feature Film and Best Original Song/Soundtrack categories and the Australian Directors Guild Awards for Best Documentary Short and Best Music Video. She has produced her films and music in their entirety and is the Founder & CEO of her companies, Crystal Heart Productions and Crystal Heart Records.

While traveling the world as a model, TV host and actress, Angelena was also writing, recording, performing live gigs and giving guest radio spots in Sydney, the US and Toronto. Her partner, Erick Deeby, was composing and producing songs for Marvel Comics 'Man Thing' and Hollywood Director Brett Leonard's film 'Feed', and in early 2005 began creating instrumental music for Angelena. In August 2007, just as they were about to make the official annoucement of their recent engagement, he suddenly and unexpectedly suffered a major heart attack. Angelena performed CPR but Erick went into a coma and was in the ICU for a week. Tragically, his life support was turned off and she lived her worst nightmare.

During her time of deepest grief, at the height of her modeling career, Angelena moved away from the city and away from the spotlight. There she channeled her pain and emotions into evolving the music her love had created for her and wrote the first song Tragic Fairytale. As each new song was crafted from the gift of Erick's music, she felt her heart slowly healing. Even though she often felt she couldn't go on, the music and his love inspired her to keep going. She chose to focus on being grateful for the gift of life. Angelena kept the promise she made to Erick at his bedside - that someday... somehow she would finish their special project and share it with her fans. Tragic Fairytale gives us that which could not remain silent. It saved Angelena's life and essentially, Erick's as well, as he continues to live on in their music. Her art has been created from her heart and soul and a tribute to all who have loved and lost.

Now, 14 years after Angelena and Erick began collaborating on their music, the soundtrack was recorded and mixed at Trackdown Studios (Fox Studios Australia) where many Hollywood film scores have been recorded, such as 'Lion' (Nicole Kidman & Dev Patel), 'The Great Gatsby' (Leonardo DiCaprio) and 'Happy Feet' (Director, George Miller & Hugh Jackman) . Bonet and Deeby produced their album and was audio engineered by Rose MacKenzie-Peterson (Assistant Audio Engineer for 'The Lego Batman Movie' film score). Their music has won numerous awards for Best Original Score, Best Original Song and Best Music Video. A candidate at the AACTA Awards in her hometown, Sydney, last December for Best Documentary Feature and Best Original Music Score and the Australian Directors Guild for Best Documentary Short Film and Best Music Video last May, Angelena is definitely 'on her way'! Her music is now available on iTunes , Amazon and all leading online stores.

Request a Licence (Australia Only)

In Loving Memory of My Soulmate Erick Deeby 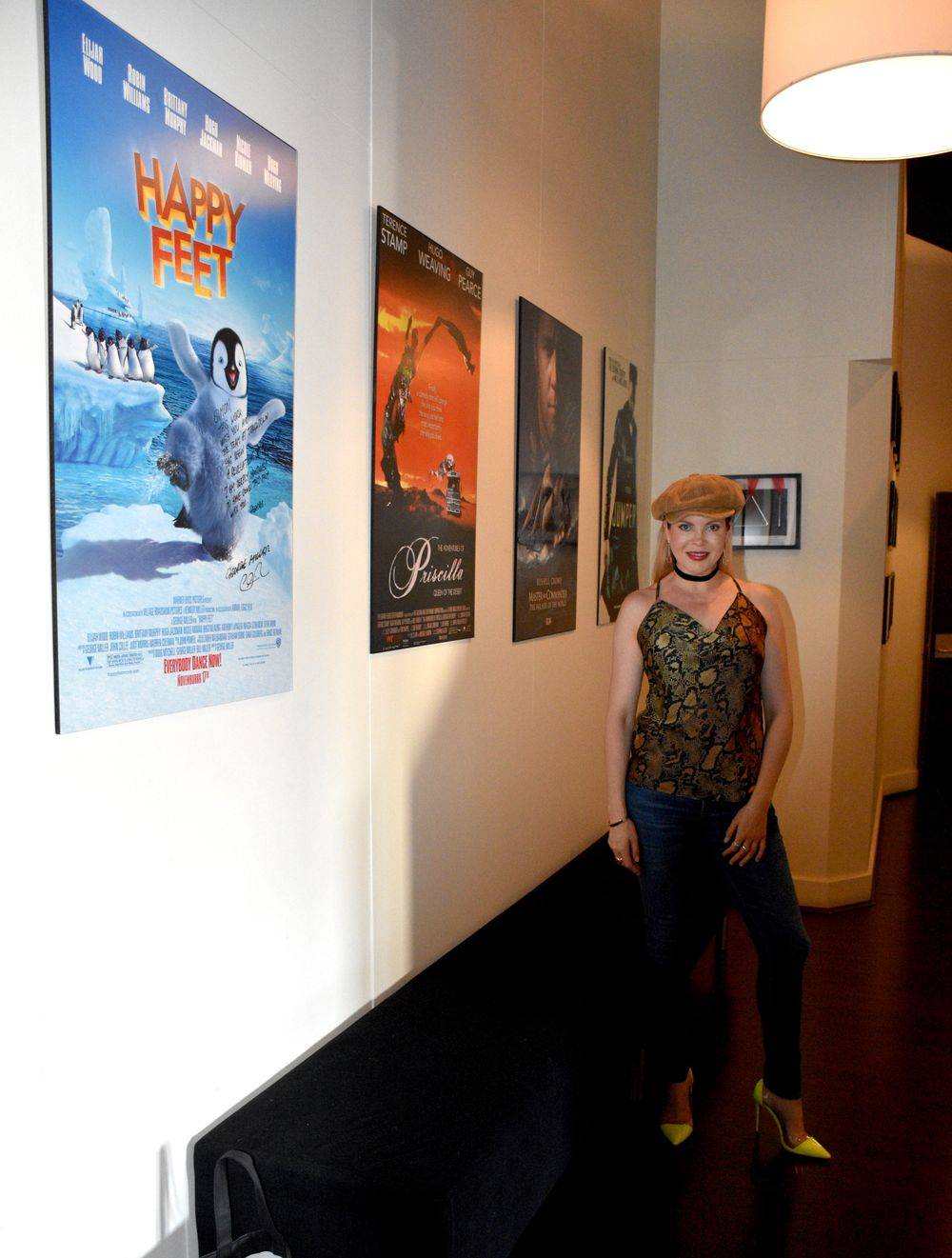